How did you find out about housesitting? Do you remember when and where you first heard about it?

Credit goes to Erin and Simon from Never Ending Voyage for that one. Although there are plenty of blogs that discuss house sitting, theirs was the first that sent us down the rabbit hole that eventually led to us becoming house sitters.

Why do you housesit? What is the main motivation?

For us it’s to save money on accommodation. We discovered a lot of the other benefits – such as living like a local, slow travel etc – once we were actually house sitting, but initially the main motivation was to save money.

How many housesits have you had and where?

I think we’ve had eleven or twelve housesits now and they’ve been spread out between the UK, France and Portugal. Last year we had four French house sits in a row lasting nine months in total. That was a really great opportunity to experience France and to find out just how terrible we both were at speaking French.

Was it hard for you to secure your first housesitting gig? How many applications did you have to send before you got accept for your first assignment?

Our first application was a complete fluke; we managed to get that one straight away. After that though it was a frustrating twenty or so applications before we really got anything worthwhile back. Also – and I think this is worth mentioning to anyone thinking about house sitting – we didn’t realize that a lot of house sitting websites don’t update the assignments to ‘sitter found’ when a sitter has been found. We were unknowingly applying for assignments that had been filled a year before.

TrustedHousesitters.com was (and still is) the exception to this rule; their assignments are very up-to-date. Now if we use any other house sitting websites we only tend to apply for them when they come up (following new assignments via email or RSS). It just saves a lot of time that way.

What was your favorite housesitting experience to date and why?

We took on a five month housesit in the French countryside. During that time an invitation came through the door from the Association de Chasse. Jemma describes the chasse on her blog as a “bunch of local men who grab their shotguns two to three days a week and wander into the woods to shoot at things”. Most of the time they tend to shoot each other, but once or twice a year they work on their aim and put together a meal for the village. We RSVP’d yes of course.

The dinner was six courses in total: gabure (soup), an assiette de charcuterie (cured meats), venison stew, a shot of whisky as a palette cleanser, wild boar, cheese and salad and finally a desert of custards and biscuit. There was a lot of wine from Madiran, the nearby wine region, as well.

Being the only ‘foreigners’ there felt incredibly special. I think getting to be a part of a community like that is something that’s really unique to house sitting as opposed to other ways of travelling – hostelling, hotels etc.

Did you ever have any unusual pets to take care of or responsibilities that were out of the norm?

Last October we looked after 18 alpacas. It was a weird setup as even though they were farm animals and bred for their wool, they still had names and even came to their own names. We also had to be able to tell them all apart.

We learnt how to herd them, weigh them and work alongside a vet to help out with the medical work. My least favourite part was when one of the male alpacas had a cut on his man bits. I had to rub cream on him every day. I thought we shared a few intimate moments but I’ve heard nothing from him since.

We also had to separate the males from the females and Prince Charming, the studmale from all of the alpacas. I’m not sure how he ended up with that name actually. He spent most of the time spitting at the other males and being father to half of the farm, he had played the field in more ways than one.  Thankfully we managed to keep them all in their separate groups and the owners didn’t come home to any new alpaca offspring.

Have you had any funny housesitting experiences?

As mentioned, we often had to do medical work on the alpacas. One day Jemma was standing in front of one of the females cleaning out some gunge that had gotten trapped in her eye. The alpaca was sitting down and being uncharacteristically well-behaved. Then it got bored, slipped its neck between Jemma’s legs, stood up and took off running down the field.  Jemma was too surprised to do anything so all she could do was grab the alpaca’s fur and hold on. All I could do was laugh.

What was your worst housesitting experience? Has something ever gone wrong?

We crashed our own car on our first housesit in France. Nobody was injured – well apart from my pride – but it was quite difficult house sitting and dealing with insurance companies at the same time. During that two week house sit we also had to find a new car, arrange to go back to the UK to buy it (after the house sit) and work out a plan to drive across France in time for our next house sit. We never neglected our duties during that house sit, but we felt bad. We wanted the homeowners to come back and everything to be perfect but instead we had to explain our own saga and ask them if we could leave our stuff there while we sorted everything out. They were very understanding – everyone in France crashes their car at least twice it seems – but at the time we felt like we could have been better house sitters. Obviously it was a complete accident but it took us a while, me particularly, to stop beating ourselves up for it.

Do you have any tips for people who are interested in beginning with housesitting? What would your advice be for people to get accepted for a housesit / be successful housesitters?

Take on a few house sits locally first. We’ve found that no matter your experience level if people can meet you first, they’re much more willing to give you a shot.

Are you signed up to any housesitting websites? If so, which ones, and which ones have you had the most success with?

TrustedHousesitters.com as mentioned is the most functional of the websites and I think we’ve gotten all but one of our house sits through them. They’re also the only site to have its own devoted page that lists all of the long-term assignments. That’s incredible useful: long-term house sits really give you a chance to experience life as a local and without having to travel in between house sits you save even more money.

We did build our own website as well, but being honest even though we’ve been offered a few house sits through that, none of them have been in areas where we’re currently able to house sit.

James & Jemma are ‘the house sitting couple’. You can find out more about them on their website thehousesittingcouple.com.

Get a free trial with Nomador: 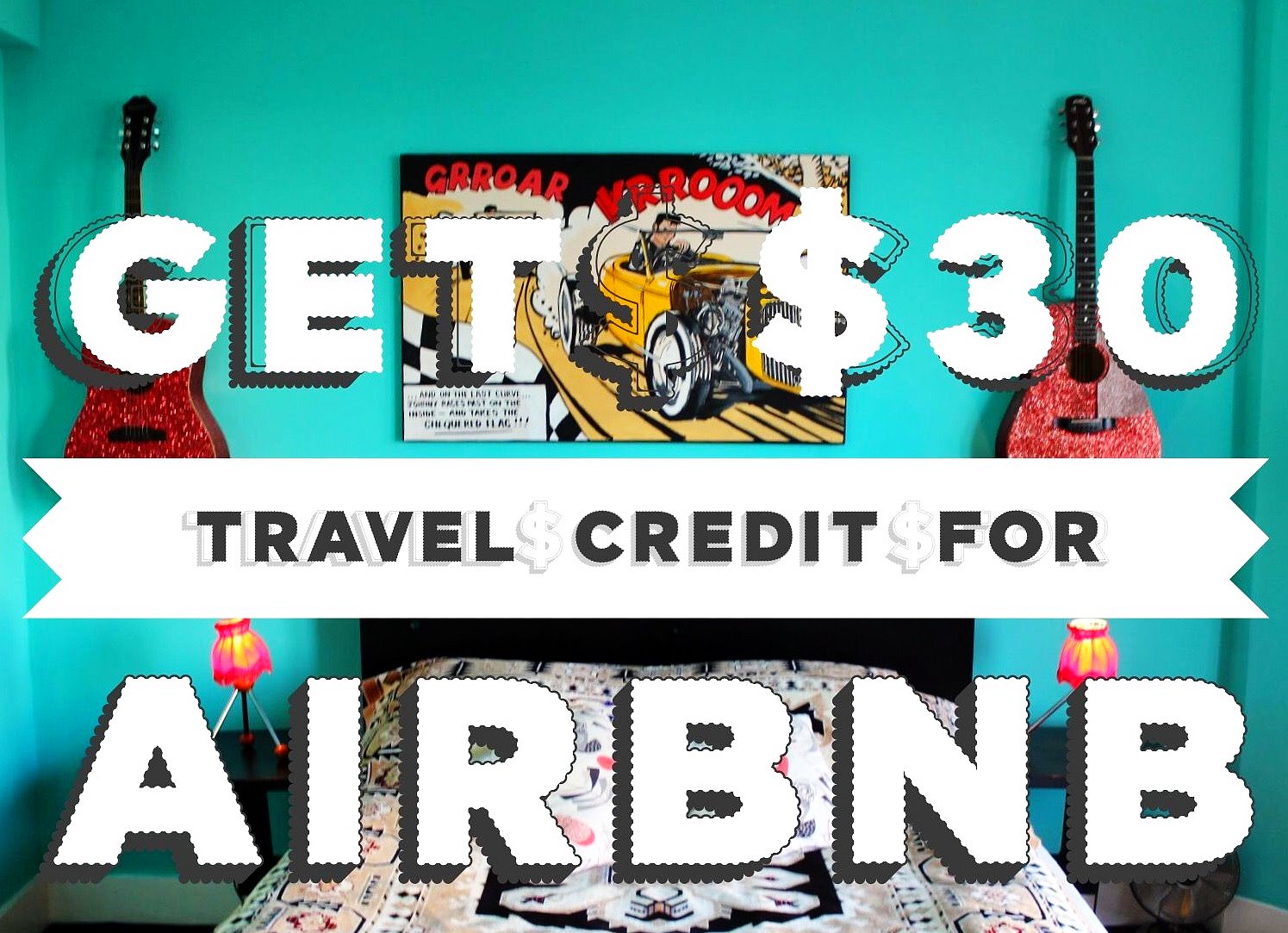